In this blog post, its back to statistics. July 2015 shaped up to be a great month, for buyers and sellers alike. Mickie and I were very busy closing 7 transactions which totaled over $2.2m in real estate.

Housing inventory still remains low with July settling at 1.8 months. Being that inventory levels are still low, sellers are seeing the benefit of that limited supply. 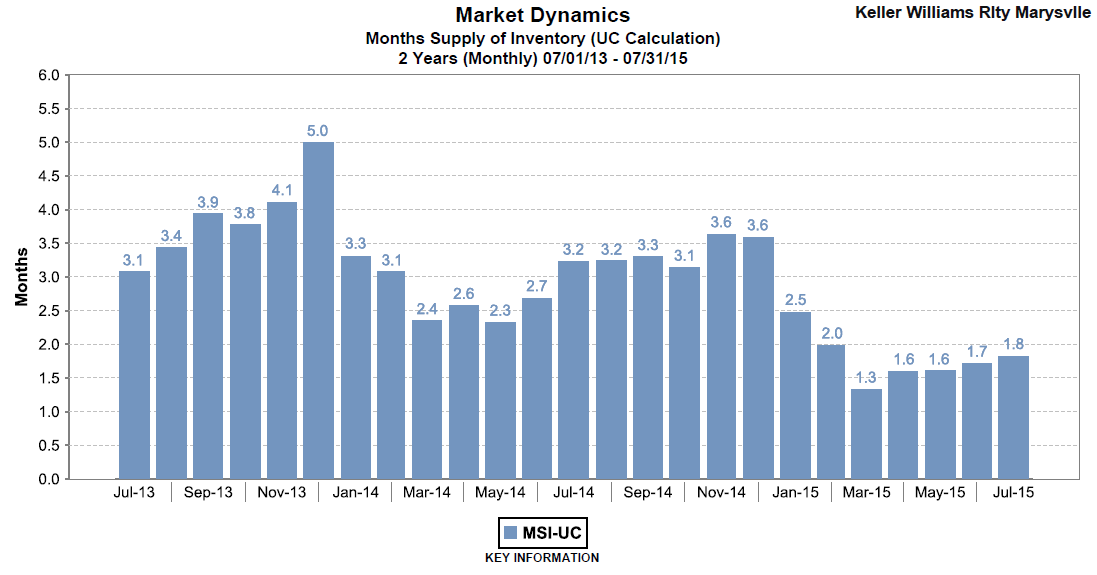 Average days are market showed a slight uptick in July and would expect to see August and September to follow suit. 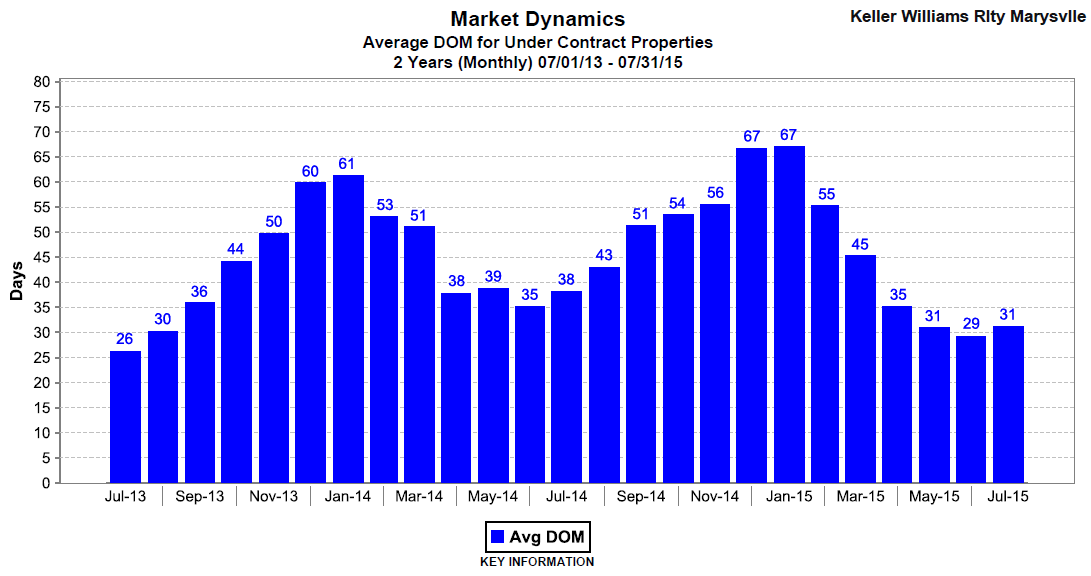 Under Contract and Sold Properties

Sold and Under Contract units slipped slightly in June and July. July is typically the busiest month for closed home sales yet with prices increasing it may have curbed growth. 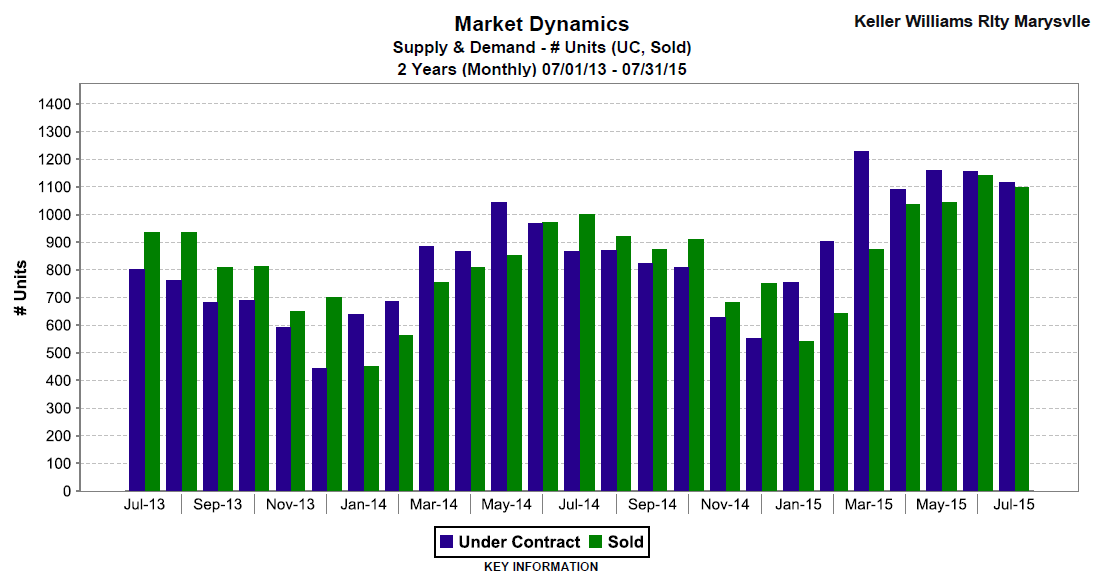 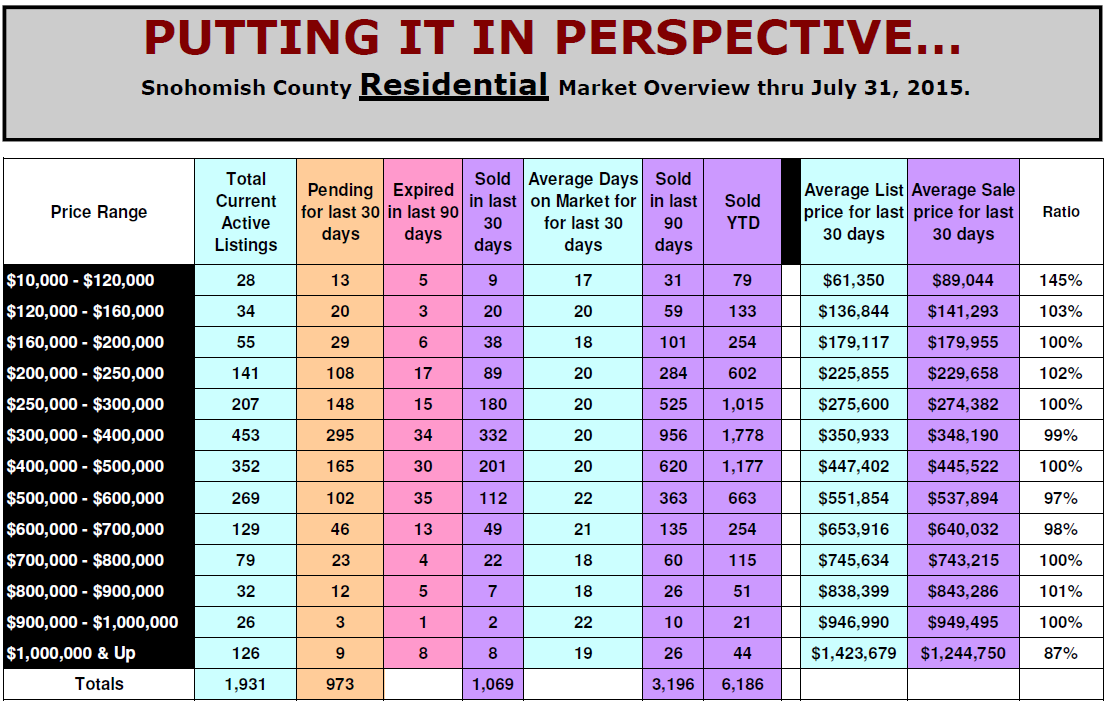 July's statistics are bit a late coming out and a bit thin on the take yet I just recieved Augusts and we'll see if there been much change through 2015's Summer.