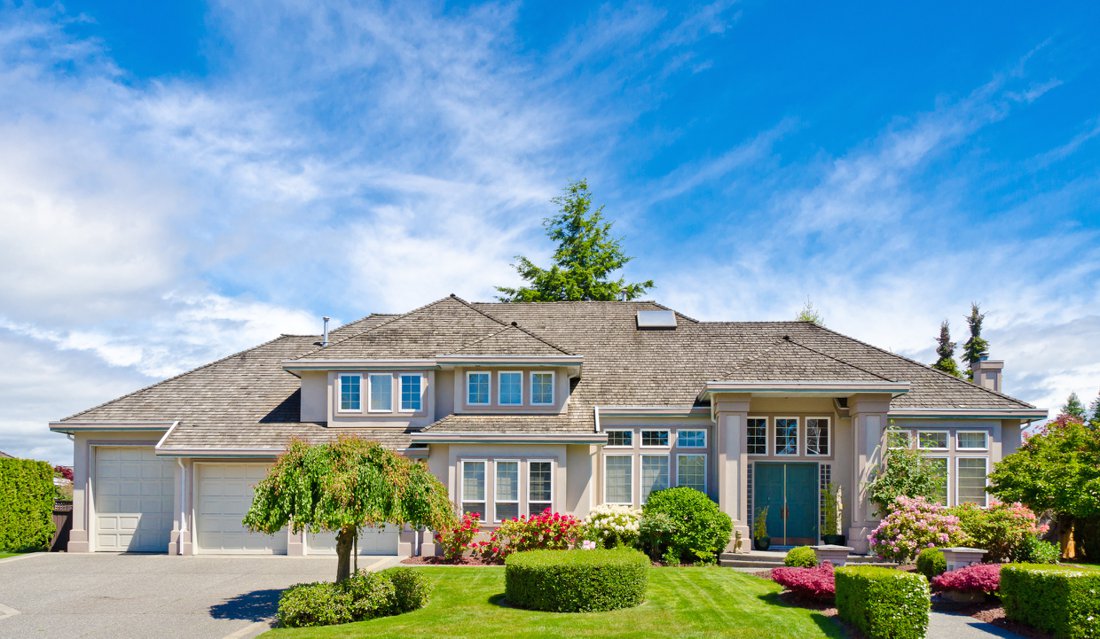 The Puget Sound is Washington’s largest salt water inlet and is connected to the Pacific Ocean via the Strait of Juan de Fuca and Admiralty Inlet. With its official borders being the northern point of Whidbey Island all the way to down to Olympia. Historically, the Puget Sound region was, and still is home too, the Tulalips, Pilchucks, Snohomish, and Snoqualmie (Snuqualmi) Indian Tribes and now many other cultures call the region home.

The Puget Sound is a major waterway for the transportation of goods coming into from other countries into the Seattle area and the Pacific Northwest as whole. It is common to see large tankers traveling on the westside of Whidbey Island, past Mukilteo, and onto Seattle for delivery or pickup. In additional to commerce transportation, the United States Navy (ships and submarines) uses the many water ways to keep our country safe from coastal threats, learn more.

Many find it strange, non Pacific North Westerners that is, that Washington could have such a vibrant an active boating community since the weather is not as conducive to the sport as some other parts of the nation. With the many waterways through and around Camano, Whidbey, and Hat Island there is plenty of places to go in a short boat ride from the shores of Everett, Tulalip and Mukilteo. Travel farther north, out of the Puget Sound, and the San Juan Island great you for more Pacific Northwest adventures; another unique feature adding to the boating community is the Cascade Mountain watershed.

The Cascade Mountain Watershed has many rivers that feed right into the Puget Sound with the most prominent being the Snohomish and Stillaquamish River. So when the sun comes out, or when the fishing and boating seasons open up, prepare yourself to see boat of all shapes, sizes and power trains push out of the Port of Everett. Boating has become second nature to families that enjoy sailing, fishing, crabbing, shrimping and cruising through Puget Sound. Everett, Mukilteo and Edmonds have marinas for the public to keep and launch their boats and personal water craft and for dry dock storage in the area look to Dagmars off Highway 529 (Pacific Highway) in North Everett.

There are two major ferry terminals on Snohomish County’s western border; Mukilteo and Edmonds. Washington’s ferry system is the largest in the United States and third largest in the world with 28 vessels running 24/7/365. The ferry system enables people to live on Whidbey Island (as well as others) and work in Snohomish and King County. For more information and ferry schedules visit the Washington State Ferry website, get schedules.

The Puget Sound is home to three different Orca Pods, J, K and L pods totally 86 whales. They are some of the most beautiful and endangered whales in the world and various times of the year they can be found swimming, jumping and playing in the summer waters of the Puget Sound. The Center for Whale Research has just reported on July 4, 2007 that the “Superpod” has returned from Alaska, read more. More than just Orcas, Grey Whales can regularly be seen feeding in the shallows off the shores of Everett and Jetty Island.

Fishing and shellfishing are popular past-times in the Puget Sound. Through out the year sportsmen can fish for Salmon, toss out a pot for crab and shrimp or comb the beaches for clams. But as the Puget Sound serves up World Class seafood it is important for everyone to respect the licenses and codes in order to protect the many species that call Puget Sound home. 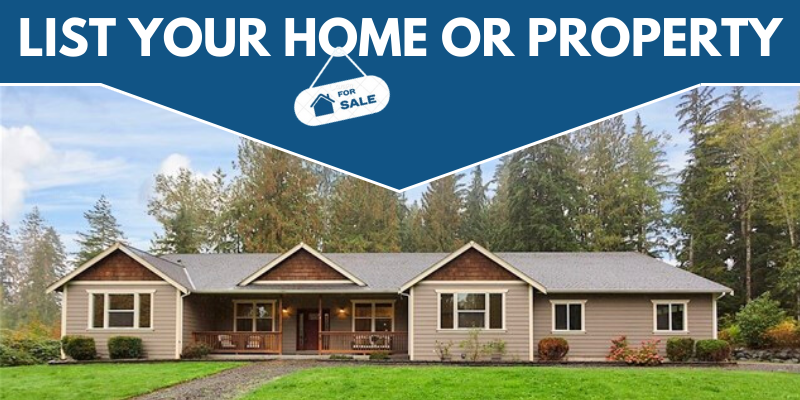 Why Hire Us to Sell Your Home?

Timely Communication from Start to Finish 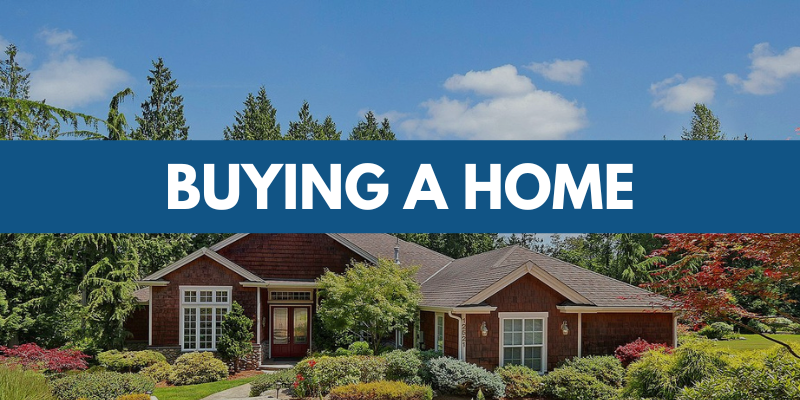 Buying a Home Made Easy!

Timely Communication from Start to Finish 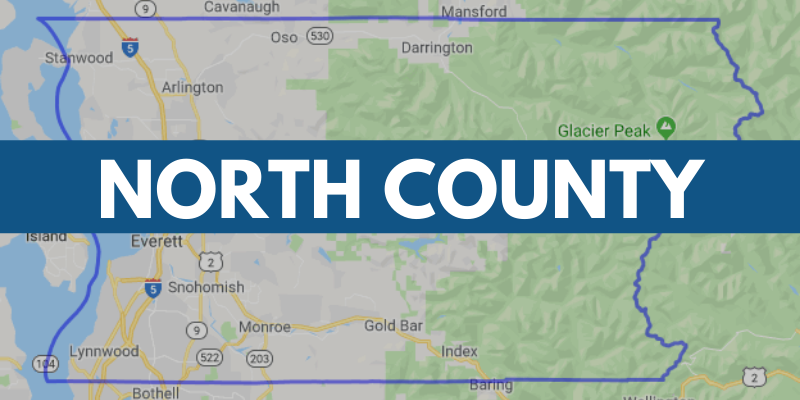 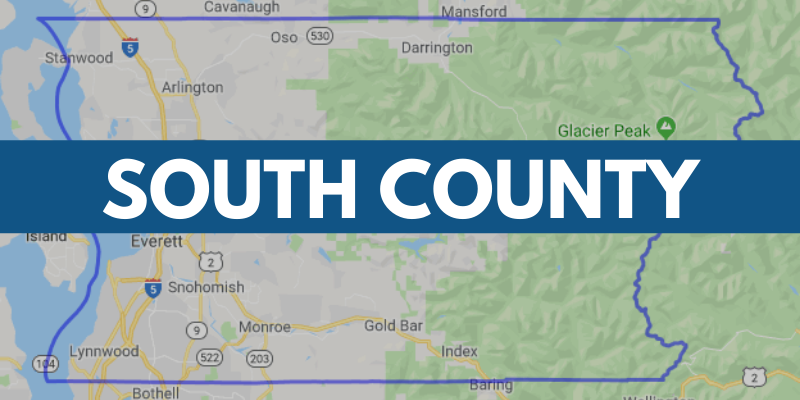 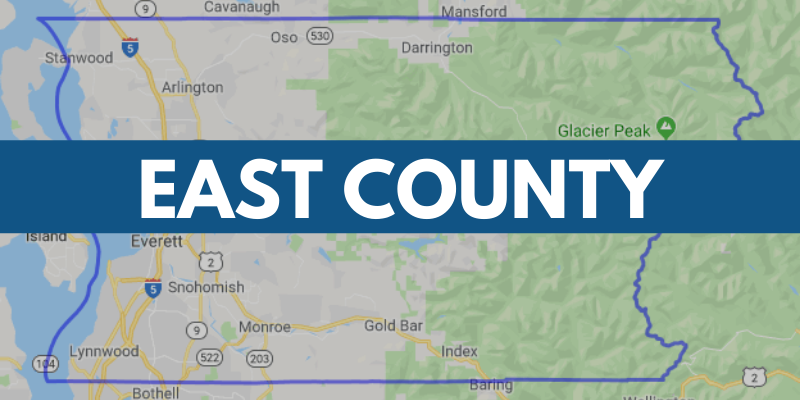 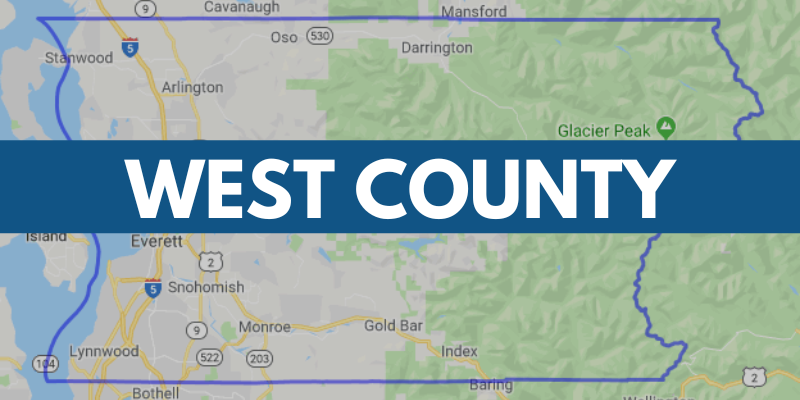 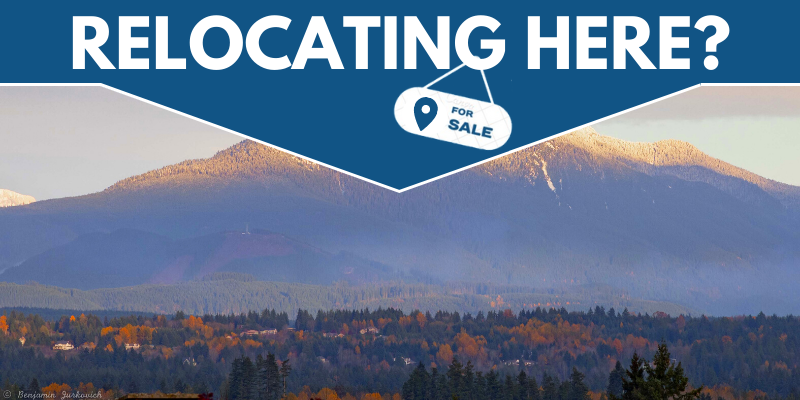 Moving to Snohomish County Washington and still learning on about our areas, access to recreation, and where towns are located throughout the County? We can help answer all your questions regarding the areas, homes, recreation, and more. Start by clicking here. 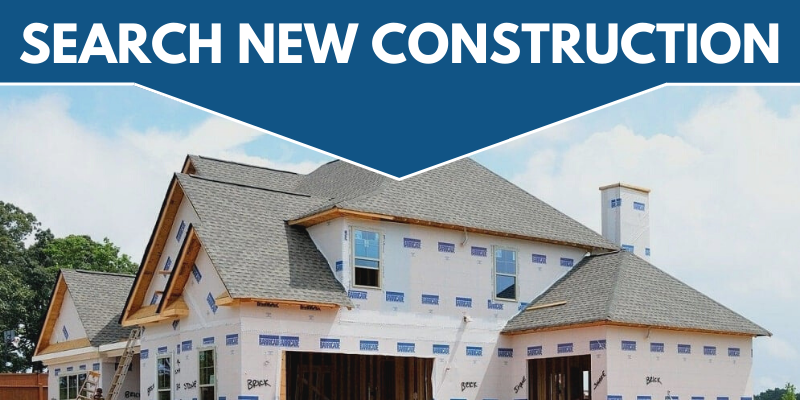 Contact Joy Blodgett to discuss the best home loan option for your purchase, if you're wanting to refinance, pull cash out, or do a new construction home loan by clicking here. 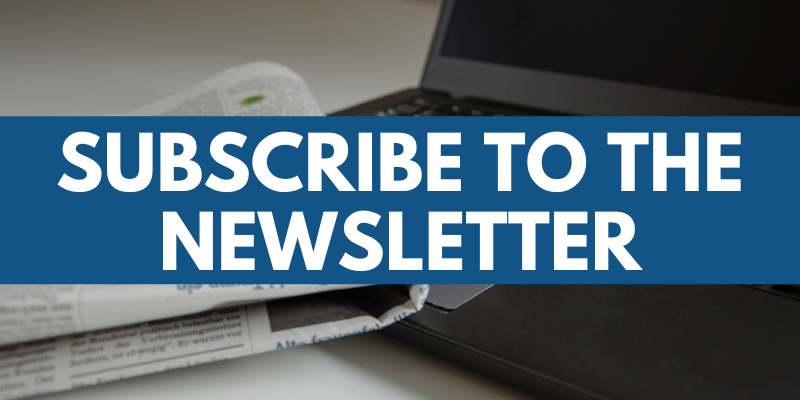 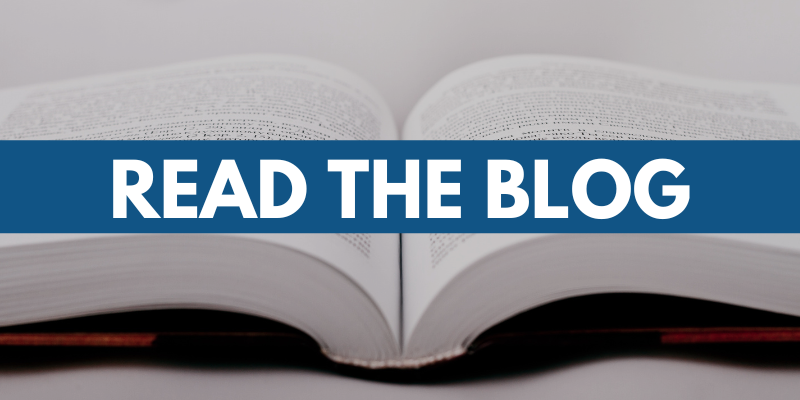 Thank You For Visiting Us!