Neighborhood Spotlight: On the Hill 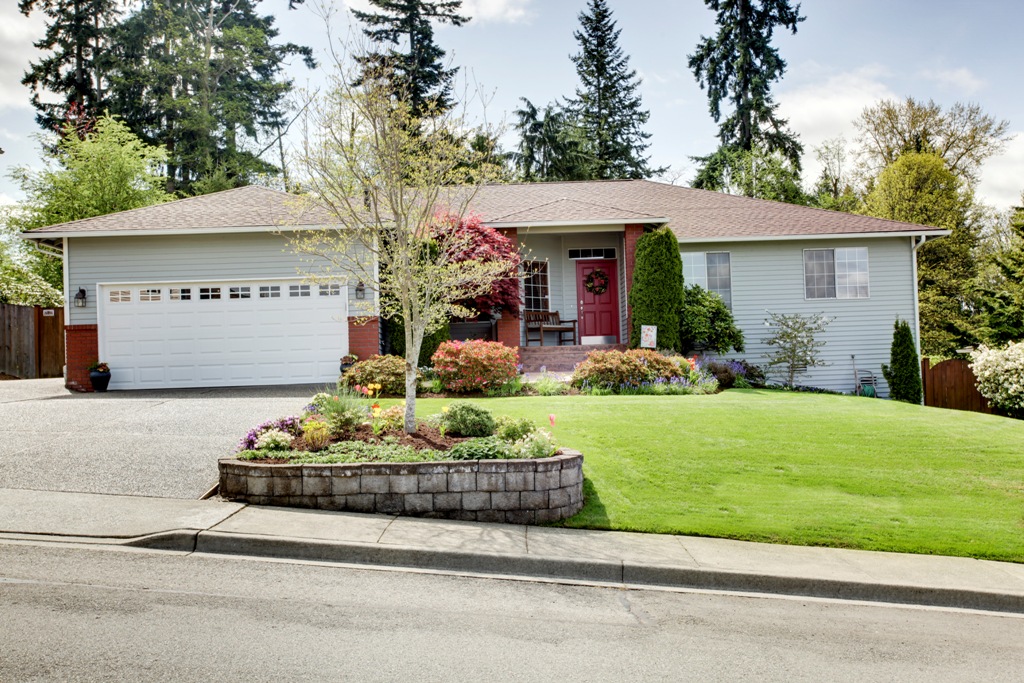 More commonly known as east Marysville, and encompassing Bayview Ridge, Munson Creek, and the Northpointe developments, On the Hill is an established neighborhood with traditional Northwest architecture and mature landscaping. Being located on Marysville eastern border, and on a western facing slope, many homes are blessed by beautiful sunsets paired with timeless silhouettes of Olympic Mountains, the Puget Sound, and Whidbey Island. More neighborhood hallmarks consist of tree lined and wide flowing streets, the 18 hole Cedarcrest Golf Course, and quick access to SR 9 (aka Highway 9) and downtown.

Why are On the Hill Homes Desirable?

As mentioned before, On the Hill has traditional northwest architecture with many of the homes being built in the mid 1990s. Housing style varies between ramblers (single story homes), two stories, daylight ramblers, and the occasional split level though they are not very common. In addition to the architectural appeal, homes have larger lots big enough for outdoor play or patio/deck furniture for entertaining.

View Active: On the Hill Homes for Sale

From Jan 2012 to Jan 2013 inventory levels steadily declined and remained relatively flat at 2 months. Then at the start of 2014 inventory spiked to approximately 14 months then plummeted back to more normal levels. 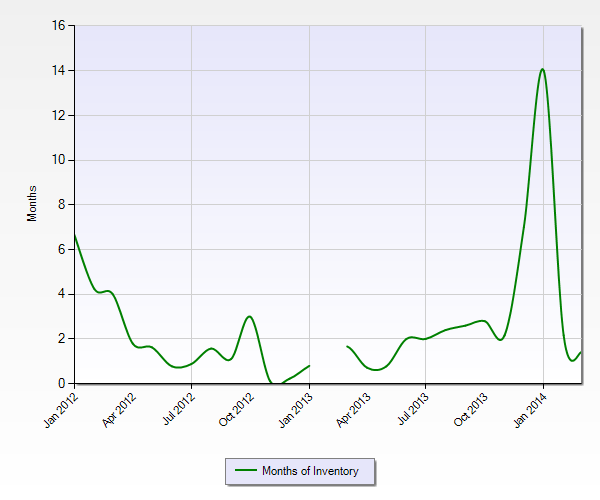 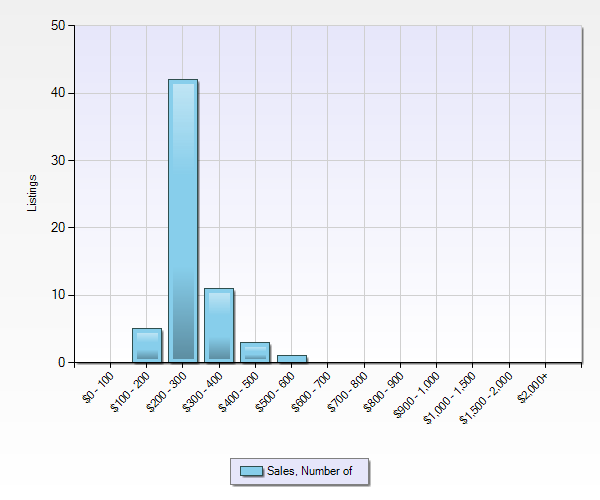 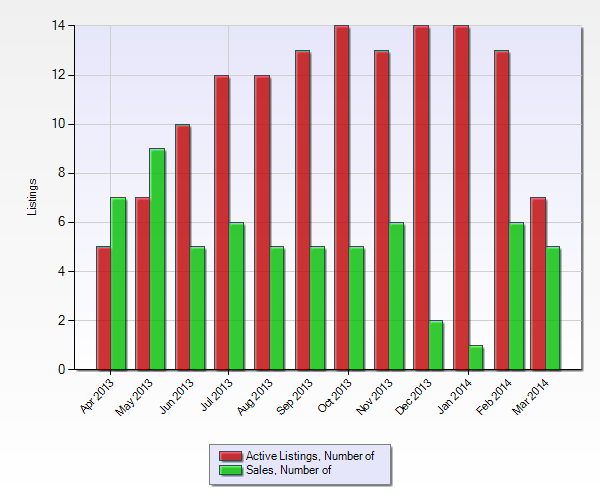